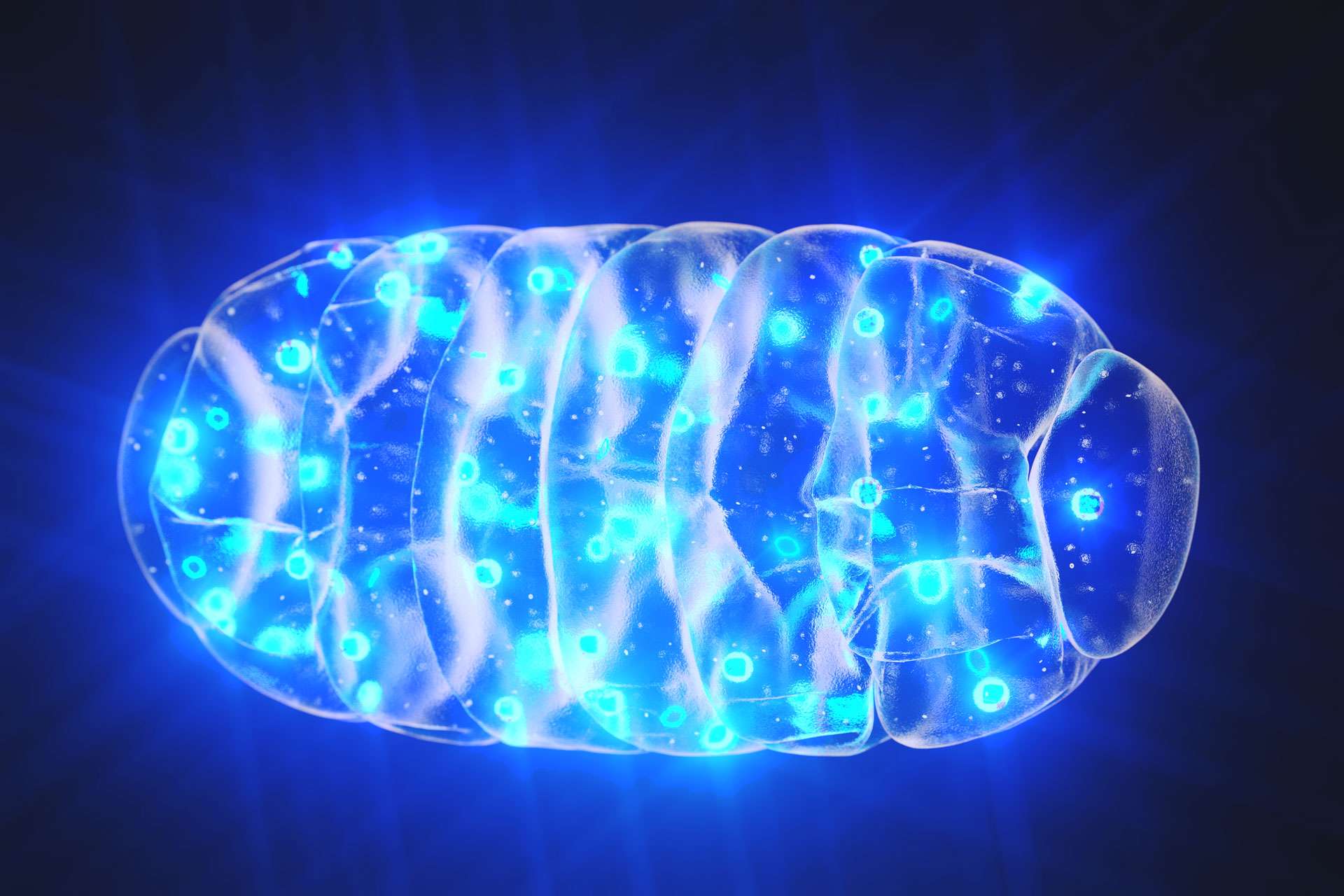 Have you ever wondered if you could turn back time? While the aging process will continue no matter what, you can optimize your health and support your body so that you age with grace.

NAD is one potential anti-aging supplement that can help slow the onset of disease. This article will cover NAD supplement side effects, benefits, and dosage.

Research on humans is still needed to understand how exactly this supplement helps promote cellular health in older adults. However, based on the available evidence from animal studies, this supplement appears to help reverse mitochondrial decay, repair DNA, and support the healing of brain tissue, blood vessels, and more!

Keep reading to learn everything you need to know about NAD!

NAD is one potential anti-aging supplement 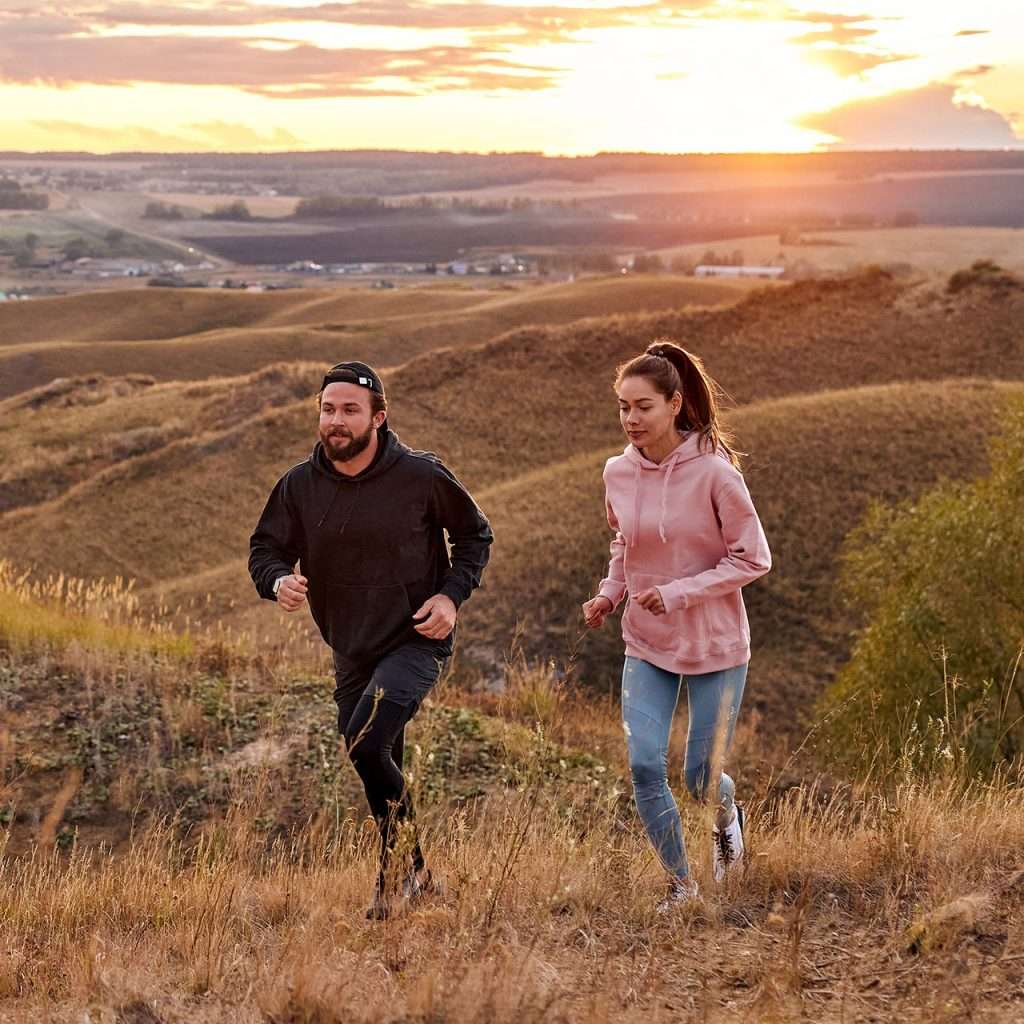 While many things come with age, good health is not always one of them. As we get older, our bodies gradually decline and make us more susceptible to chronic disease. In fact, a vital molecule called nicotinamide adenine dinucleotide (NAD+) declines with age.

NAD+ is a naturally occurring coenzyme of niacin that helps our cells produce energy by converting the energy we get from food into usable cellular energy.

A NAD supplement helps to boost the amount of NAD+ circulating in your bloodstream.

Note that NAD exists in two forms in the body: NAD+ and NADH.

NAD+ is the oxidized form, which means it’s ready to pick up an electron from another molecule to transport it where it needs to go.

NADH is the reduced form and has regained an electron.

While the declining amount of NAD+ circulating in your bloodstream is a natural process, low NAD levels can impact the body’s ability to work efficiently and result in lower energy production.

What Are The Potential Benefits of NAD+?

Moreover, NAD is described as a “helping molecule.” This nickname is due to its ability to bind to other enzymes and cause reactions in the body.

So, how does NAD reverse the effects of aging?

If you remember from ninth-grade biology, the mitochondria are the cell’s powerhouse. They participate in many cellular processes, such as helping extract the energy stored in nutrients and transforming it into energy that can power your body’s cells.

Mitochondria decay contributes to diseases and symptoms of aging, such as heart failure, cognitive decline, and fatigue.

According to an article published in Scientific America, “A prominent theory of aging holds that decaying of mitochondria is a key driver of aging.”

Additionally, a group of proteins linked with anti-aging effects called sirtuins relies on NAD+ to function. Sirtuins have been found to play a role in regulating cellular and mitochondrial health. Some animal studies even show that they play a role in maintaining the length of telomeres, which is linked to longevity.

Studies suggest that the following are some of the many benefits associated with taking a NAD supplement:

Are There Any Dangers to Taking NAD Supplements?

NAD supplements appear safe, and most people don’t experience any side effects. It’s important to note that research is in the early stages, and information on any long-term side effects of NAD+ supplements is lacking.

Additionally, the best way to take NAD is through an IV drip. Dissolving NAD+ in a normal saline solution and infusing intravenously is the most direct and bioavailable method to increase NAD+ levels in the cells.

When it comes to NAD dosage, it’s prudent to speak to a healthcare professional so they can get a full understanding of your current health and recommend the best NAD dosage for optimum effects.

What Are The Side Effects of NAD?

That being said, what are NAD supplement side effects?

Research demonstrates that NAD supplementation is generally well-tolerated and doesn’t pose much risk for side effects.

However, certain side effects are still possible and may include nausea, fatigue, headaches, diarrhea, stomach discomfort, and indigestion. That said, many of these side effects are dose and rate-dependent. We can eliminate these side effects by slowing the infusion rate and providing supplements that allow your body to process and absorb the NAD more readily.

Ultimately, NAD therapy is viewed as a safe and effective therapy due to the naturally occurring NAD that exists in the body. When NAD is dosed and monitored by a medical professional, the risk to the patient is extremely low.

Can You Take Too Much NAD?

For the most part, NAD supplements are safe for most people and come with no known serious side effects. However, some research indicates potential risks for epigenetic alterations associated with the chronic use of NAD at high doses. However, more human studies are needed. Most reported adverse effects were found in animal studies and occurred only in doses higher than those used clinically or for daily dietary supplementation. When we administer NAD+ via IV infusion at Peak Health Institute, we do so in a way where it is used daily for a very short time and then dosed in an intermittent fashion for continued benefits and to avoid the possibility of these long-term side effects.

Is NAD+ a good supplement?

Because NAD supplement side effects are minimal and include many benefits, an NAD+ IV drip is a great option if you’re seeking to reverse the effects of aging or even just optimize your health for better performance.

NAD therapy can be administered through several avenues, including an IV drip, nasal spray, and oral supplement.

For IV therapy, NAD is dripped into the bloodstream. Infusing these nutrients directly into the blood allows for optimized absorption, making it more effective than oral supplements. Infusion allows the liquid to bypass the stomach and travel straight to the cells that need it most.

Alternatively, NAD can be taken using the same method as intranasal allergy treatments. The biggest advantage of NAD nasal spray is that NAD reaches the brain faster than other therapies. This method is particularly advantageous for those taking NAD for its brain health benefits.

As you can see, NAD supplement’s side effects are nothing compared to the benefits of this anti-aging sensation. At Peak Health Institute, we offer NAD+ therapy to help your cells naturally repair themselves so you feel like your younger, more energetic self! Contact us to learn more